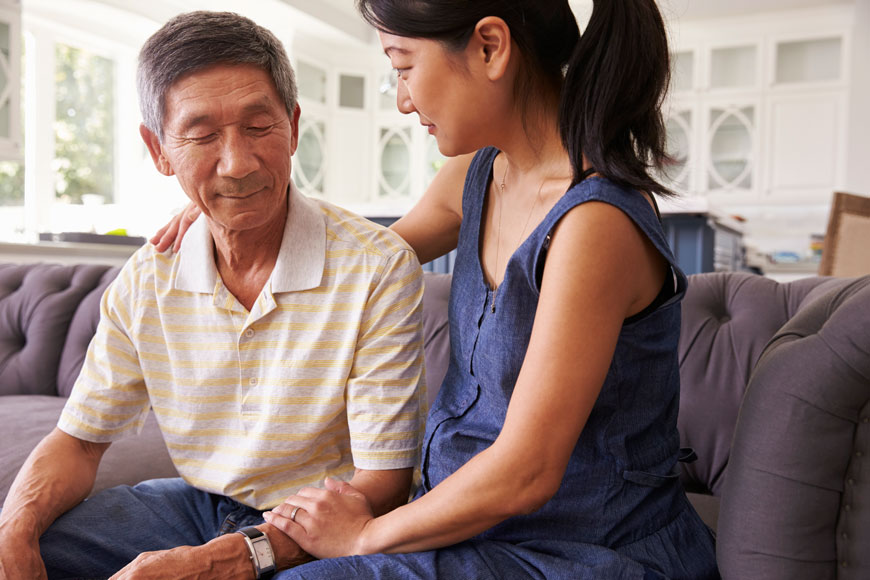 An estimated 5.7 million Americans have Alzheimer’s disease, according to the Alzheimer’s Association – a number that is likely to increase as the population ages. Although the causes of Alzheimer’s and other dementias are not yet fully understood— and while some dementia risk factors cannot be avoided—healthy older adults can reduce their risk of developing dementia. By paying attention to important lifestyle factors, says Nikhil Palekar, MD, medical director of the Center of Excellence for Alzheimer’s Disease and director of geriatric psychiatry at Stony Brook University in Stony Brook, New York, you can maintain and improve memory, concentration, and mental processing. Here are our simple-to-follow steps to help reduce your risk of dementia.