7 Ways to Break the Stress-Sleep Cycle 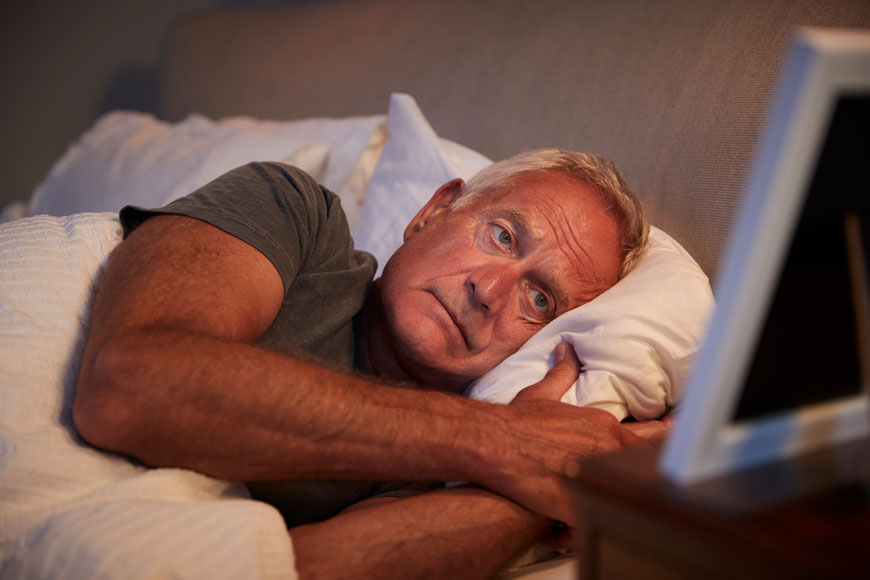 If you’re finding it hard to sleep because of stress, there are a few things you need to know in order to improve your sleep.

Stress and poor sleep are evil twins who can trap you in a vicious cycle. Stress triggers insomnia, while successive nights of poor sleep ratchet up stress. Over time, chronic sleep problems can lead to something worse, like depression and anxiety, and again, depression and anxiety can also cause sleep issues, says Jonathan Alpert, a licensed psychotherapist in New York and author of Be Fearless: Change Your Life in 28 Days. To help boost your sleep IQ and break free of the sleeplessness/stress cycle: